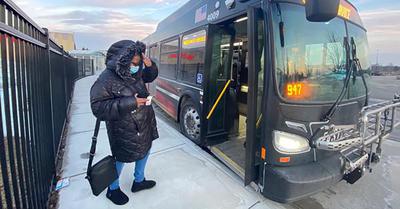 Auburn Hills votes to opt out of SMART bus service

For the past two years, Christina Cowart has relied on the bus to get to and from her retail job selling baby clothes at the Great Lakes Crossing mall in Auburn Hills. The Pontiac resident takes the bus from the Phoenix Center to a bus stop on Baldwin on the west side of the massive mall, a 20-minute, 5-mile ride. "I come out here and catch this bus to make money for my family," she said. "And I'm not the only one." Cowart and other carless commuters like her may have no way to get to work nex 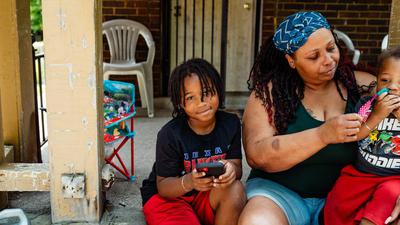 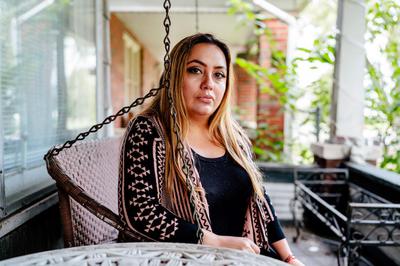 Is housing an environmental justice issue? In Detroit, yes.

Outlier Media’s The Dig has published this story in partnership with Planet Detroit. Nora Rodriguez has lived three places in her life, all in Southwest Detroit. Nearly everything she needs is nearby—her job, friends and family, grocery stores, restaurants and more. But every house is also close to factories or highways. Where she lives now, on Dragoon Street, is just blocks from I-75 and a frequent route for truck traffic. It’s also less than two miles from Zug Island, an industrial site on th

Electricity generation from coal and gas-fired power plants exact an inequitable health cost that utilities should account for when planning for the future. That’s according to testimony submitted on April 28 to the Michigan Public Service Commission (MPSC) by the Great Lakes Environmental Law Center on behalf of 23 individuals and organizations. MPSC opened the docket in August of 2020 as part of an effort to better integrate resource planning with planning for distribution and transmission. 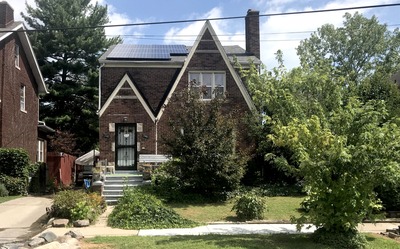 Climate Resilience on Detroit's East Side 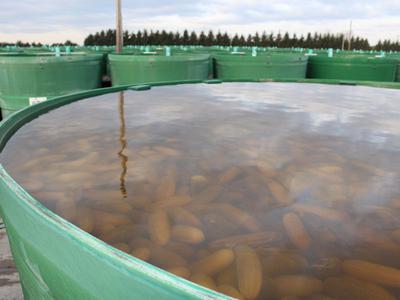 Why Michigan is the center of the 'pickleverse' 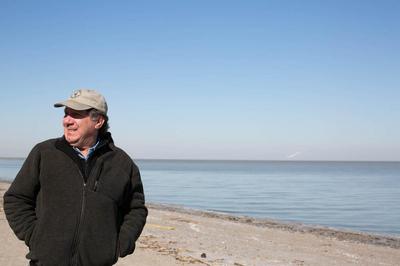 The Fight Over Wind Power in Lake Erie 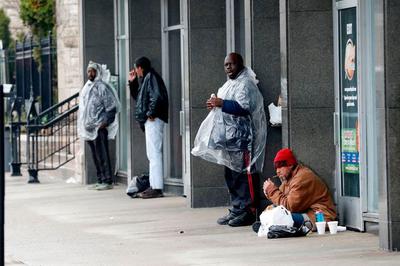 Black People Are Dying Of COVID-19 At Alarming Rates. Here’s Why. 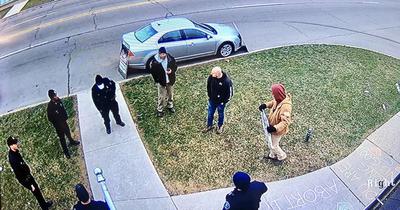 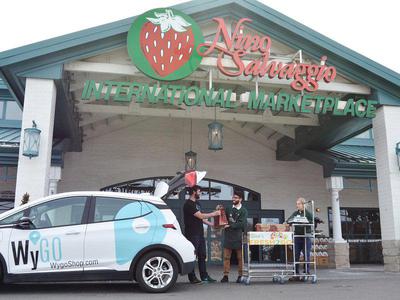 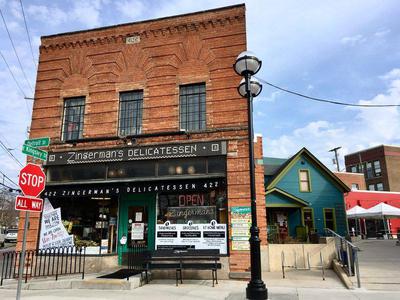 The Zingerman's effect: How a small Jewish deli launched a network of food entrepreneurs 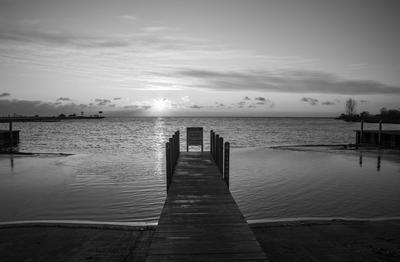 The End Of Ice Fishing

Hardly any ice covered the Great Lakes this winter. Is this the new normal? 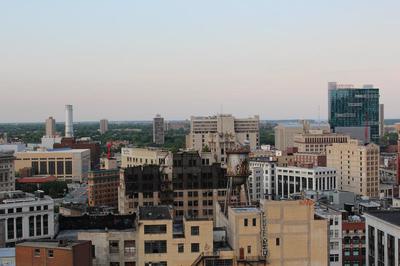 Detroit Water Shutoffs and a Crisis of Public Health 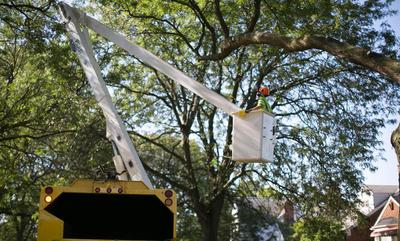 Trees Return To Detroit, But Some Residents Are Skeptical 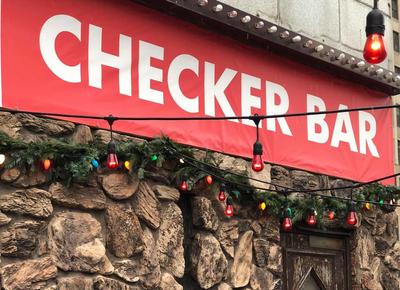 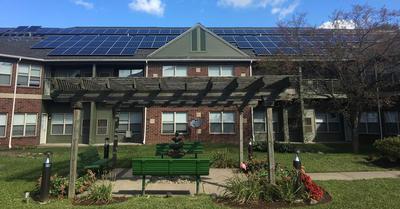 Does solar energy have a future in Detroit? 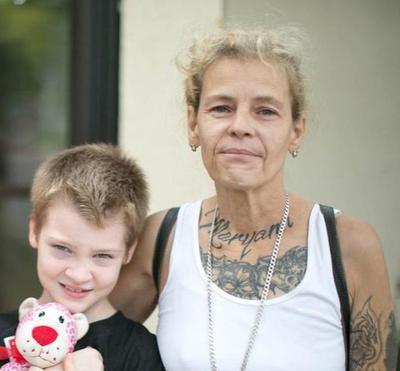 5 years into Flint's water crisis, a record number of local kids are struggling with learning disabilities — here are their stories 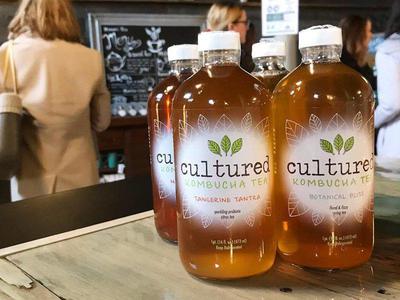 Kombucha bubbles up in Michigan 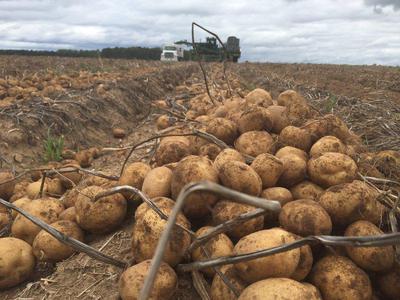 Farm to bottle: Michigan-grown grains and fruits a bounty for small craft distillers 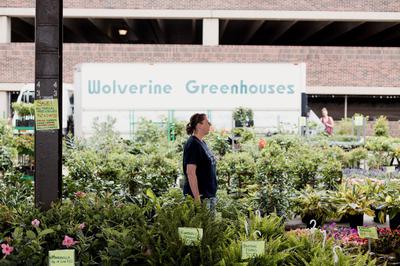 Eastern Market and the Quest for Authenticity